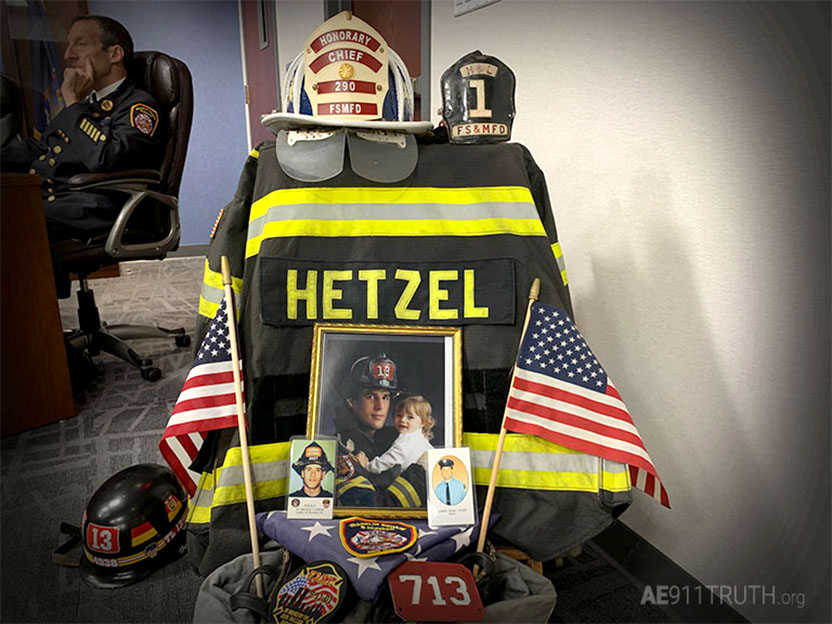 September 11, 2001 marked one of the most tragic days in American history. Fifteen years later, the events of that day continue to have a visceral and even traumatic impact on many Americans. Additionally, millions of Americans and citizens around the world question the official account of that day.

DEMOLITION OF TRUTH presents testimony from highly-credentialed scientists, engineers, and military experts, including Dr. Robert Bowman, Dr. Lynn Margulis, Dr. Niels Harrit, and many more. This expert testimony is interwoven with analyses by social scientists who examine the psychological impact of 9/11 and the phenomena that have kept us blinded to truths too painful to acknowledge, even to ourselves.

The film concludes with steps we can take, individually and collectively, toward healing. An epilogue by actor Ed Asner summarizes these analyses, emphasizing the role played by mainstream media that, lamentably, parrot their government sources rather than question them.

This presentation of the film has been modified from its original version to run the broadcast time allotted.

We can't do this without you, Please Help Out.