"Luke Rudkowski has posted a discussion on the Q PSYOP that is getting a lot of attention. I originally posted this content there.

Q was in part a PSYOP to discredit and derail the 9/11 Truth movement by advocating violence. The goal was to get us all labeled domestic terrorists but all the intelligence agencies already know most of us are compassionate and law abiding activists, we are not violent. The only people who really fell for it were the white supremacists who are not very bright, most racists aren't.

Sean Moon, son of Sun Myung Moon was pushing the Q sedition shit out in Scranton PA. The Moonies are Rockefeller's secret army which is why he hasn't been arrested yet by the FBI, even though there's video of him openly advocating violent sedition while wearing a bullet crown on his head. Bison Bro is just a distraction, the real dangerous freak is Bullet Crown Moonie and his crazy cultists.

The Q PSYOP also had the goal of misdirecting public hatred and disgust about the Epstein / Maxwell pedo blackmailing campaign away from anything having to do with 9/11, which is the actual reason it was done - to silence key politicians and force them to go along with the official 9/11 lie. Certain sacrificial lambs were targeted and any information revealing potential exposure of the 9/11 blackmail agenda was diverted and suppressed. Democrats were instead targeted for blame, but the various details led back to the entirely weak and probably fictitious "Pizzagate" story (which apparently took place in the basement of a pizza restaurant that has no basement).

The Q PSYOP is an exact duplicate of a propaganda program called "Operation Trust" (as in "trust the plan") that was used in the 1920s to foment hatred and violence among the Bolsheviks against the more moderate, centrist and intellectual Menshaviks after the Tsars were assassinated. It facilitated the ultimately brutal totalitarian takeover of Stalin.

The use of a historical social engineering formula points directly toward the involvement of the Rockefellers and the Rothschilds. This is a hallmark of their involvement. They wait a few decades, a few generations for memories to fade, update the use of technology, and use these formulas again. This is why there are still Nazis. This is why the same criminal family has been in control of the world's banking systems for almost 400 years. Greed, fear and hatred are the primary tools of this cabal, as with most organized crime groups. The key tools to fight them with are, and will always remain, the Three Treasures of the Tao: compassion, frugality and humility." - Eileen Coles 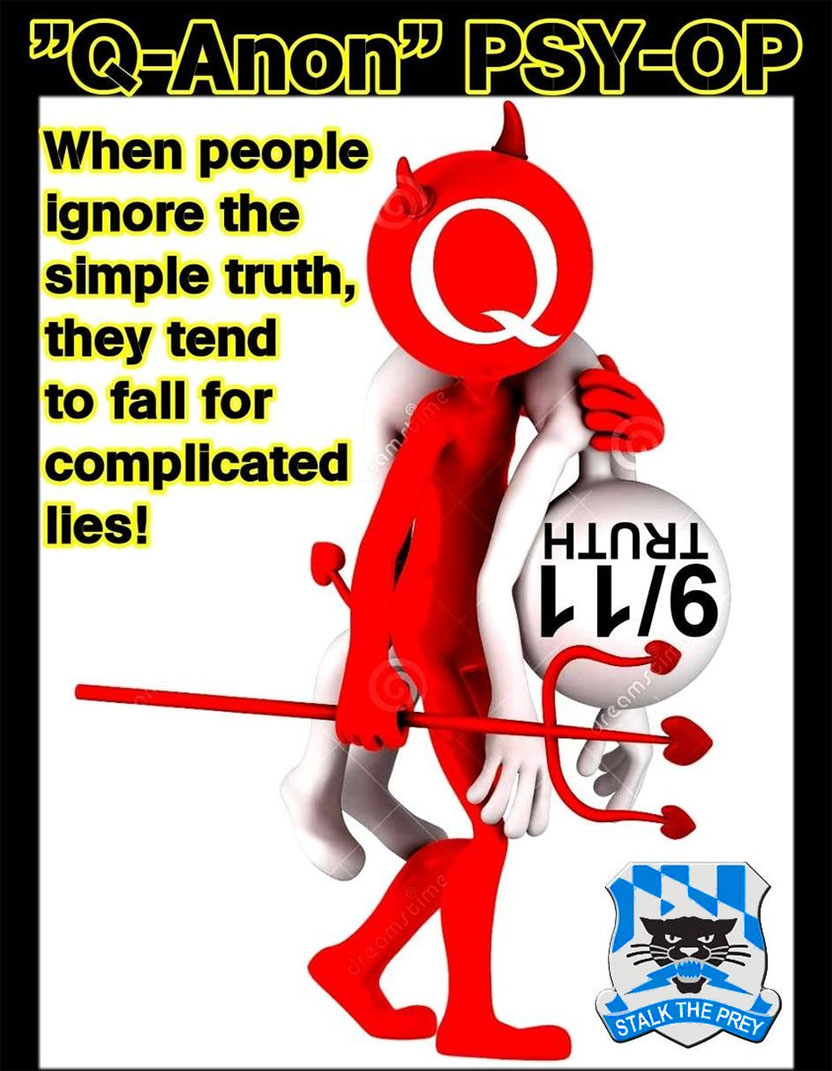