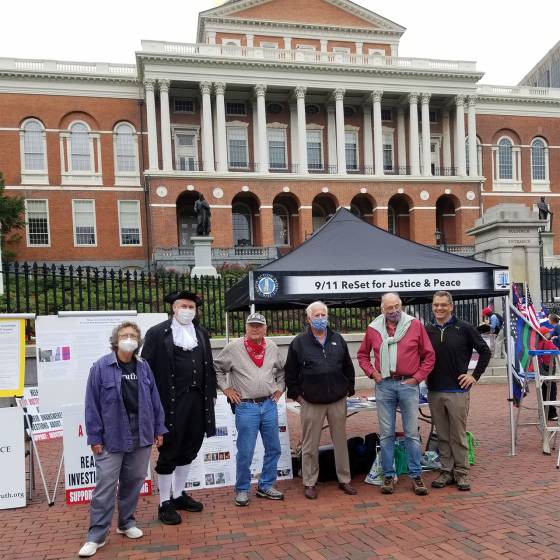 It is that time of the year again to get out and let the people of Boston know that truth aboput what has shaped the last 20 year of our lives. We need people to stand on hte overpass at Walnut and the Mass turnpike and also people to operate the Boston 9/11 Truth Booth ikn from the Massachusasets State House.

What we need: Volunteers for both venues 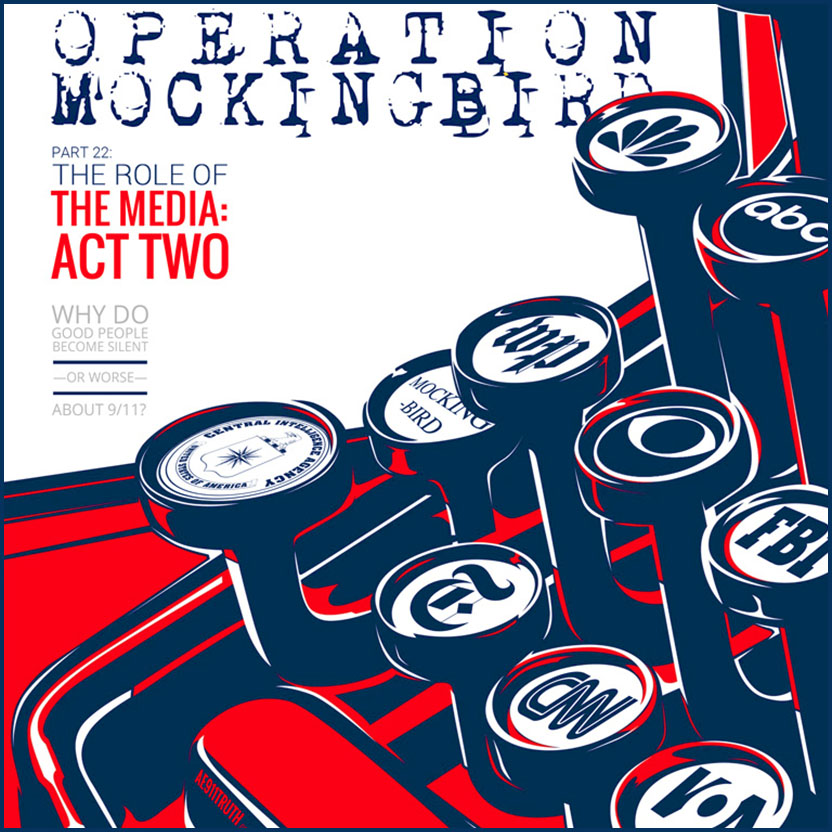 Part 22: The Role of the Media - Act II: Operation Mockingbird

In the last installment of this series, Part 21, “The Role of the Media: Act 1 – Whatever Happened to Investigative Journalists?” I summarized the stories of four “witnesses” — three award-winning investigative journalists whose essays appeared in Kristina Borjesson’s 2002 anthology, Into the Buzzsaw: Leading Journalists Expose the Myth of a Free Press, plus FBI whistleblower-turned-independent-journalist Sibel Edmonds. In that piece, I let each journalist take the witness stand, so to speak. One by one, they revealed the insurmountable hurdles they faced in their efforts to inform the public of the facts buried under the rubble of official lies about the most newsworthy events of our time.

My conclusion from their witness testimony was that censorship is caused by two intertwined influences: (1) the powerful people who sit in the highest seats of our society’s mainstream institutions and (2) the corporate structure itself. Of the latter, I wrote… 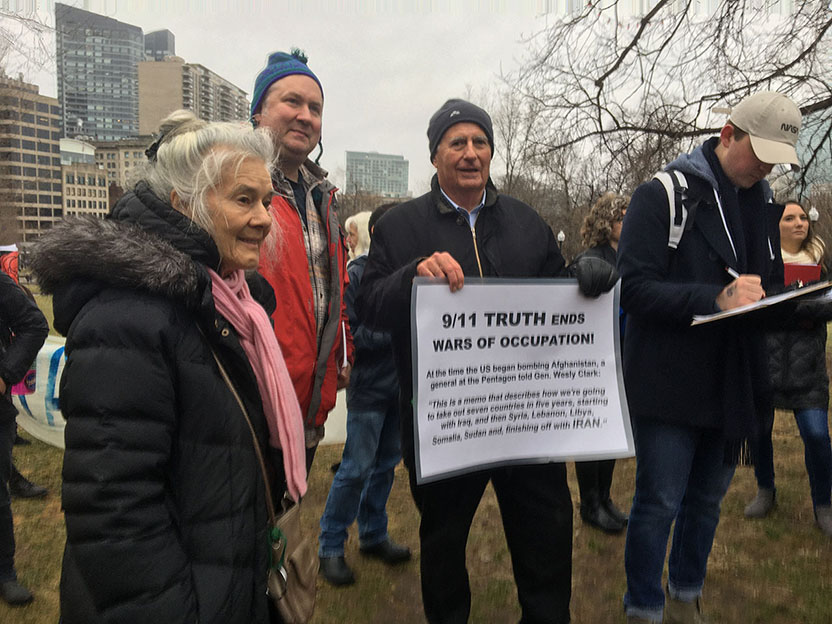 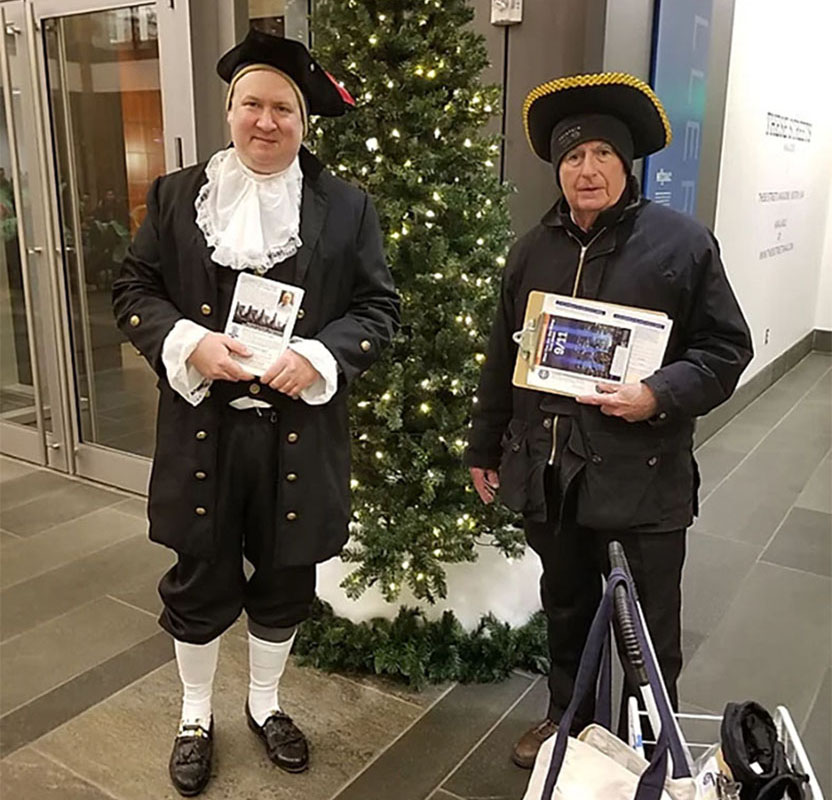