Catch up with the status of LC911’s legal actions and exciting new developments by Litigation Director Mick Harrison. Then YOU get to tell us where YOU think we should go next.

This important and timely event is dedicated to our beloved friend, colleague, and ‘dean’ of the 9/11 Truth Movement David Ray Griffin.  Schedule below. 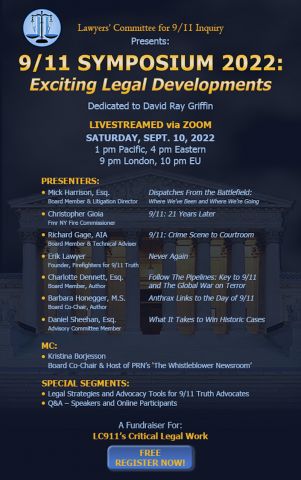 Catch up with the status of LC911’s legal actions and exciting new developments by Litigation Director Mick Harrison. Then YOU get to tell us where YOU think we should go next. This important and timely event is dedicated to our beloved friend, colleague, and ‘dean’ of the 9/11 Truth Movement David Ray Griffin. Click the image above or the link below for more info. 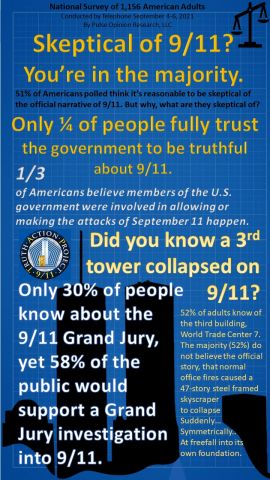 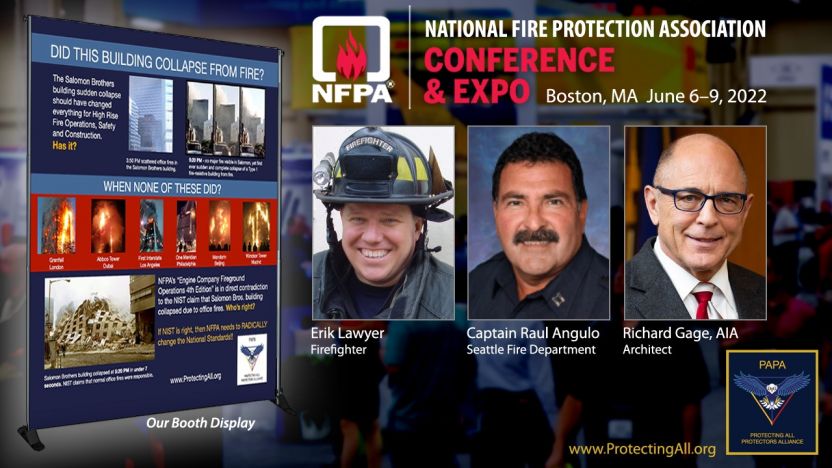 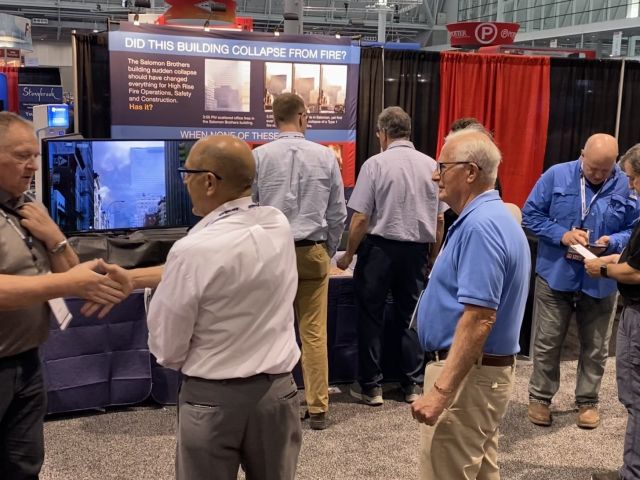 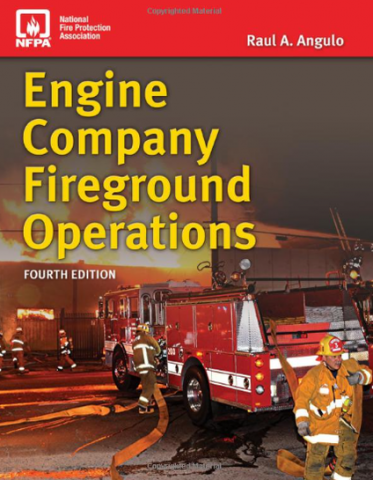