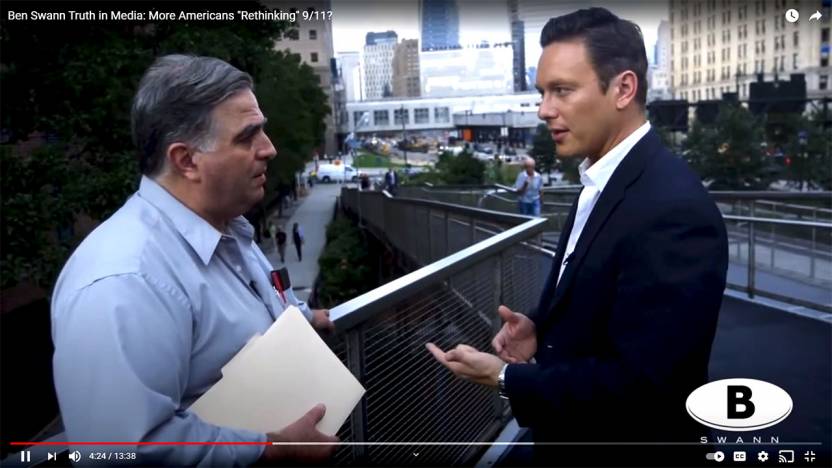 Ben Swann reveals how more and more Americans are rethinking the "official" story of the events of September 11th, 2001.

The father of one of the September 11th victims, Bob McIlvaine, tells Ben he believes his son died as a result of explosions, not because of a plane crash or fire.

Building 7 was destroyed in the manner of a classic implosion, falling suddenly, symmetrically, and at free-fall acceleration into its own footprint.

The Twin Towers were destroyed by waves of explosions that pulverized the building contents and hurled steel beams up to 600 ft in all directions.

Thousands of Experts Are Speaking Out 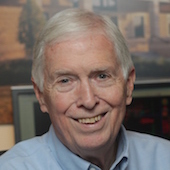 DANIEL BARNUM, FAIA
Architect
“I have known from day one that the buildings were imploded and could not have collapsed from the damage caused by the airplanes.” 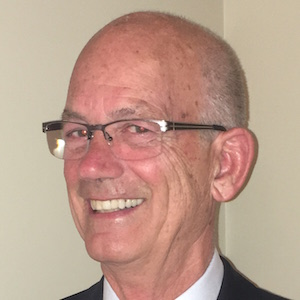 ROLAND ANGLE, C.E.
Civil Engineer
"The official explanation of the failures defies known scientific methods of analysis and is untenable in the face of logical investigation." 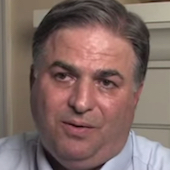 TONY SZAMBOTI
Mechanical Engineer
“There is little doubt that the collapses were caused by controlled demolitions and the aircraft impacts were causal ruses.”
3,000+ architects and engineers are demanding a new investigation of the WTC destruction. View petition > 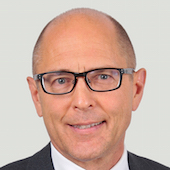 RICHARD GAGE, AIA
Architect
"These professionals who collectively have over 25,000 years of experience have signed our petition calling for a new investigation." 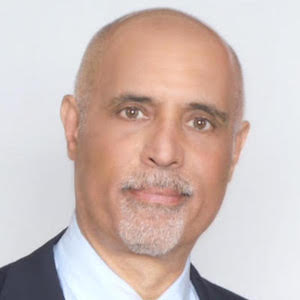 KAMAL OBEID, S.E.
Structural Engineer
"A localized failure in a steel-framed building cannot cause a catastrophic collapse like a house of cards at free-fall acceleration." 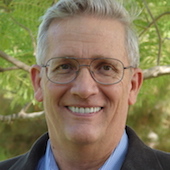 SCOTT GRAINGER, F.SFPE
Fire Protection Engineer
"All three collapses were very uniform in nature. Natural collapses due to unplanned events are not uniform." 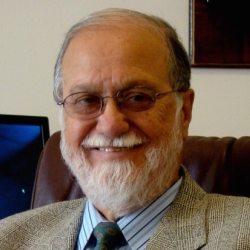 OSWALD RENDON-HERRERO, PH.D.
Forensic Engineer
“Building 7 came down very smoothly. NIST tried to prove the ridiculous theory that this was started by one column.” 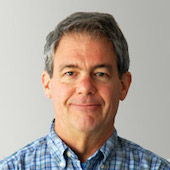 RONALD BROOKMAN, S.E.
Structural Engineer
“After much studying, it is obvious that NIST has fallen short of a detailed accounting of the collapses of the three WTC buildings.” 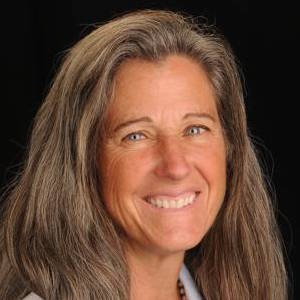 KATHY MCGRADE
B.S. Metallurgical Engineering
“In an office fire, you cannot generate enough heat to melt steel. And yet we have evidence of molten iron in the rubble pile.”