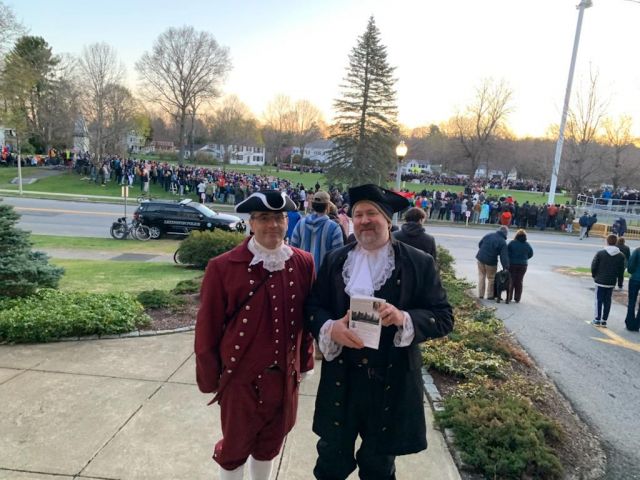 Our guest Christopher Gioia – firefighter, Fire Chief, Fire Commissioner – led all 5 of his fellow commissioners in a revolt against the official WTC collapse narrative!

He lost three close firefighting friends on 9/11 – then worked the smoldering pile. But he soon realized that he, along with most Americans, was fooled. He’s now on a mission to wake up the fire service across the country.

The makers of Loose change and ABC. Debat, questions and Truth.

In this edition, THE WHISTLEBLOWER NEWSROOM takes the audience into a courtroom to hear the US government, via a lawyer from the US Attorney's office, argue against American citizens' First Amendment right to report crimes to a special grand jury made up of fellow citizens because the government does not want to deliver to a grand jury for review and investigation a petition written by the Lawyers' Committee for 9/11 Inquiry that provides evidence of demolition explosives having been used to bring down the World Trade Center buildings on 9/11.

Forensics Talks host Eugene Liscio talked with Dr. Leroy Hulsey. He is a Professor Emeritus at the University of Alaska Fairbanks who has been investigating the failure of the WTC7 building which was the third building to have collapsed on September 11, 2001.

A recent study from Dr. Hulsey and his colleagues from the University of Alaska Fairbanks challenges the official explanation from NIST. Dr. Hulsey explained to us his findings from his 3 year study of the collapse of WTC7.